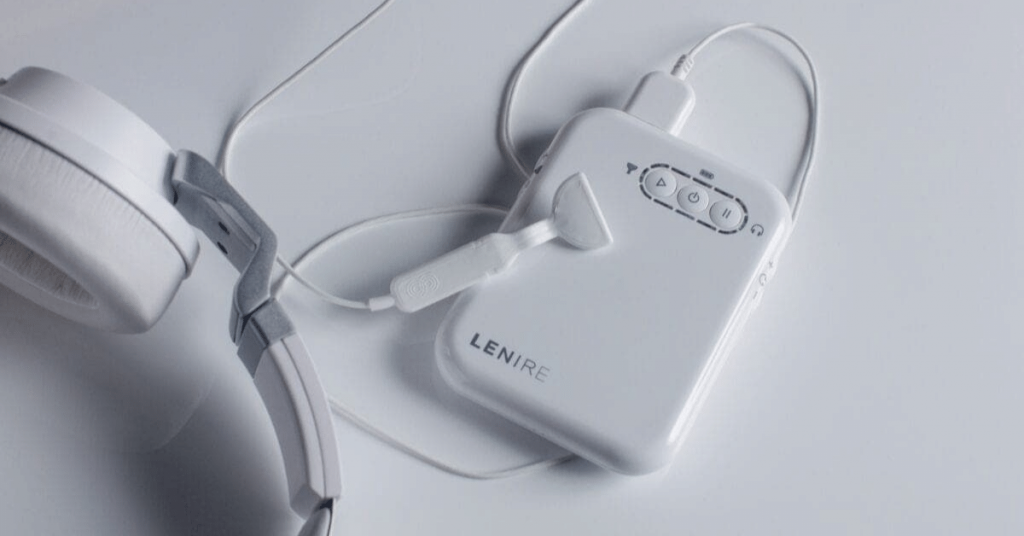 One of the most interesting developments in tinnitus research over the past few years is something called bimodal neural stimulation, which involves two modes of simultaneous stimulation of our nervous system. There’s a company based out of Ireland called Neuromod that has recently released a device called Lenire, which uses bimodal neural stimulation through the tongue and the ears. Thus, this device works to stimulate the trigeminal nerve by putting something on the tip of the tongue and simultaneously stimulates the auditory system with sound therapy via headphones.

This article will offer a deep dive into Lenire, discussing how much it costs, its effectiveness as a mode of treatment, and the research around bimodal neural stimulation.

Neuromod’s Lenire features headphones that you wear over your ears and a device that you put onto your tongue. Both connections are routed through a handheld device that looks similar to an old-school iPod. The sounds delivered to the ears are variable, and include some high-pitched tones, while the stimulation delivered to the tongue is very light (similar to candy that crackles when put on the tongue).

Lenire’s website advertises the device as a breakthrough evidence-based tinnitus treatment that harnesses the science of neuromodulation. The device can be used in the comfort of one’s own home to help treat and manage one’s tinnitus. It consists of three main components. First, is the controller, which can change the volume of the noise delivered to the ears as well as change the stimulus charge delivered to the tongue. The controller can also start, pause, and resume treatment at any time.

Lenire is recommended to be used for 30 to 60 minutes per day over a minimum of 12 weeks. It is recommended that each daily session is completed in a quiet and comfortable location, as relaxation helps support the effectiveness of the treatment. The device is intended for prescription use only, and thus is configured and calibrated during an initial fitting with a healthcare professional.

Lenire recommends a specific timeline where after the initial six week period of usage, a review assessment is conducted with an audiologist or other healthcare professional. The device is then used for another six weeks, after which progress is reviewed. This first 12 week period may then be followed by continued use, depending on perceived benefit and effectiveness. The device is designed to be used for one hour per day, and a typical protocol might involve 30 minutes in the morning and 30 minutes in the evening, or merely using the device whatever hour there’s time in the day.

At the moment, Lenire is only available in Ireland and other European clinics in Austria, Belgium, and Germany. Lenire is not currently available in the United States, as it is still in the process of seeking FDA approval.

Lenire’s main clinical trial, which released data at the end of 2020, is called the TENT-A1 trial. This trial was conducted specifically with Lenire and involved 326 participants in total. An important point to consider with this trial is the difficulty in controlling for tongue and ear stimulation, as it’s hard to create a “dummy” placebo group where the tongue and ears are stimulated.

In these trials, there were three different groups.

Across the three groups in the study, there were some minor differences, but overall nothing significant when compared to the first group. Across the three groups, the researchers measured the participants with two commonly used questionnaires; the Tinnitus Handicap Inventory and the Tinnitus Functional Index. Thus, they were relying on a subjective measure of the loudness of the tinnitus, which adds an additional degree of difficulty in interpolating the data.

Ultimately, among the 326 participants, 86% showed improvement in the tinnitus symptom severity after three months, 80% showed continued improvement one year later, and 80% said they would recommend Lenire to others with tinnitus. Another 65% of participants also said that they believe they benefited from using the device.

All in all, most participants would recommend Lenire to other patients with tinnitus, and most reported some symptom improvement. While Lenire is not a cure and won’t likely eliminate most tinnitus, it could reduce the intensity symptoms and thus might be worth considering.

Most Common Questions About Lenire For Tinnitus

At the moment, Lenire appears to be one of the most promising types of tinnitus treatment. It promises results similar to those of hair cell regeneration at this point, although the widespread use of the latter treatment is still far off.

Lenire will likely be deployed as part of a larger therapy or treatment plan. Lenire won’t likely be a be-all-end-all solution to tinnitus, and instead will probably occupy an important place in a treatment protocol that might include sound therapy, hearing aids, counseling, therapy, and holistic lifestyle changes. All of these methods—including Lenire—have the potential to complement one another in treatment.

Below are some common questions pertaining to Lenire:

1. When will Lenire be available in the US?

Lenire is currently in the FDA approval process, with a target for availability set for sometime in 2021.

2. Where is Lenire currently available?

Lenire is available in select countries in Europe, including Germany, Ireland, Austria, and Belgium. If a patient desperately wanted to use Lenire as part of their treatment, they would thus have to travel to a participating clinic in Europe.

3. Does insurance cover Lenire for tinnitus?

At the moment, no. However, there may be a time when insurance does cover Lenire, depending on the patient’s country and type of insurance.

4. Can Lenire be programmed remotely, or can it only be used in person?

A recent audiogram (hearing test) is needed to initially program the device, with subsequent adjustments available via telehealth. Thus, any follow-up, counseling, instruction, or check-ins can be administered via telehealth.

5. Does Lenire work for hyperacusis?

Results suggest that Lenire may also work for hyperacusis. Tinnitus Hub conducted an internal study that showed that those with hyperacusis and relatively good hearing had a high likelihood of success with the device, with a reduction in symptoms in most cases.

6. How much does Lenire cost?

In Europe, Lenire costs about 2,500 euros. Once Lenire hits the U.S., we can expect the cost to be around 3,000 to 3,500 dollars. And again, insurance probably wouldn’t cover that at first.

Results so far suggest that Lenire is effective in treating unilateral tinnitus as well.

8. Does Lenire improve tinnitus in cases where one hasn’t suffered hearing loss?

Lenire can still be used without a diagnosed hearing loss. Even if your hearing test results are in normal range, you aren’t precluded from possible changes in hearing compared to earlier in life. Hidden hearing loss occurs when cells in the cochlea stop transferring sound to the auditory nerve, and classic hearing tests don’t always capture these changes.

All in all, while Lenire is still in development, it appears to be helping patients with tinnitus. More than 50% of patients who tried the device would recommend it to someone with tinnitus.

Nonetheless, it is not useful to hold out for an all-or-nothing solution. As Lenire continues to be rolled out—along with a swath of other bimodal stimulation devices—we can continue to practice good health and wellness and manage anxiety and stress, as oftentimes these offer the biggest opportunities to treat tinnitus while we wait for different technological solutions to become more widespread. 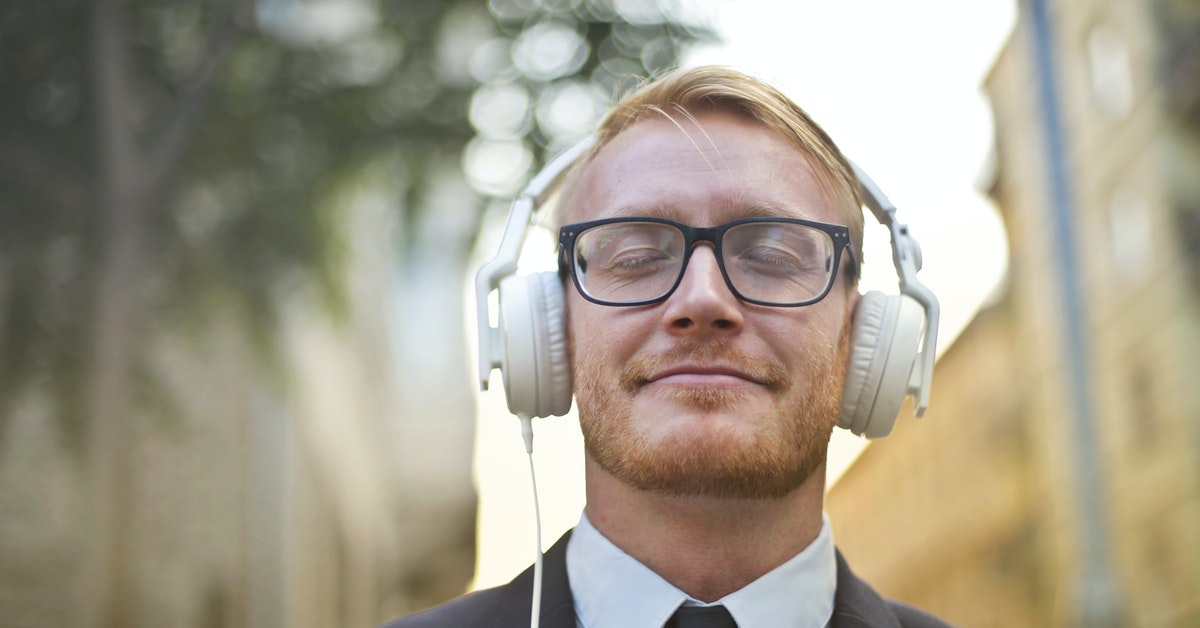 The tinnitus recovery essentials or these five essentials are sort of your toolkit where if you’re doing these five things you have a very high likelihood of getting better. 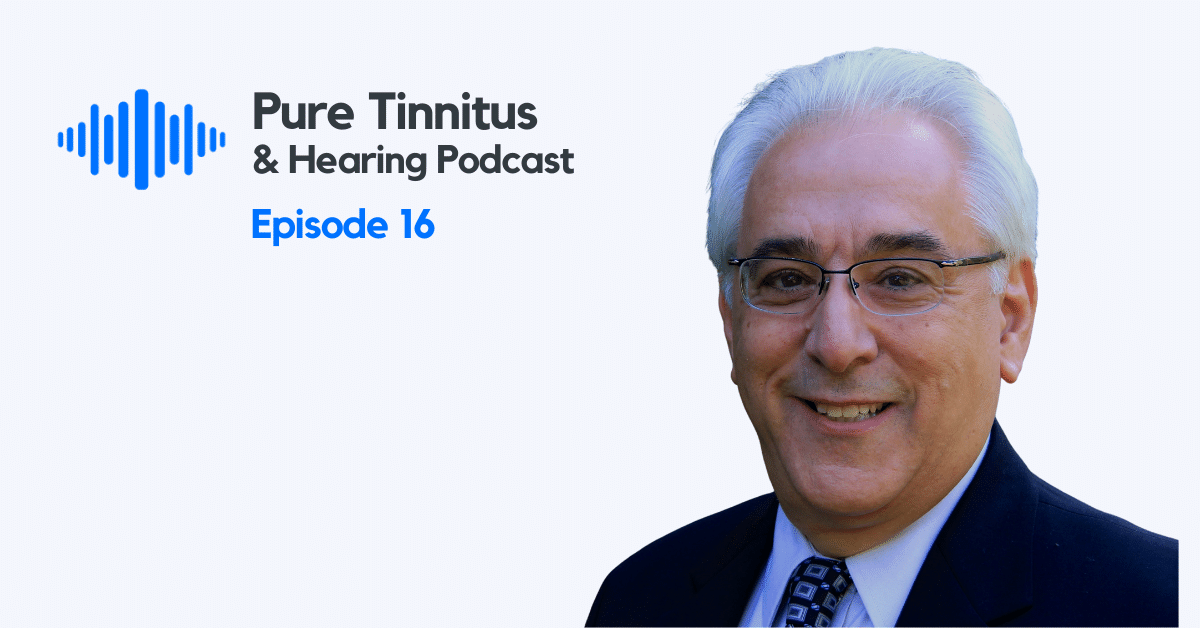 Ben Thompson, AuD. Hello and welcome, this is episode 16 of the Pure Tinnitus and 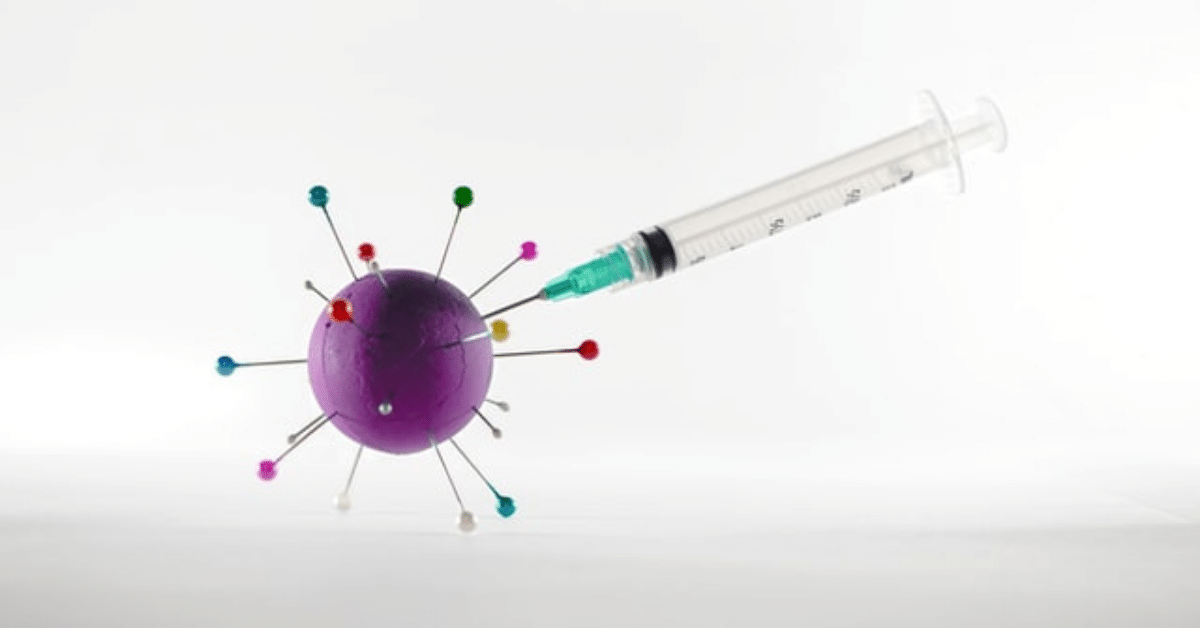 In this article, I will share my thoughts on how both COVID-19 and COVID-19 vaccines