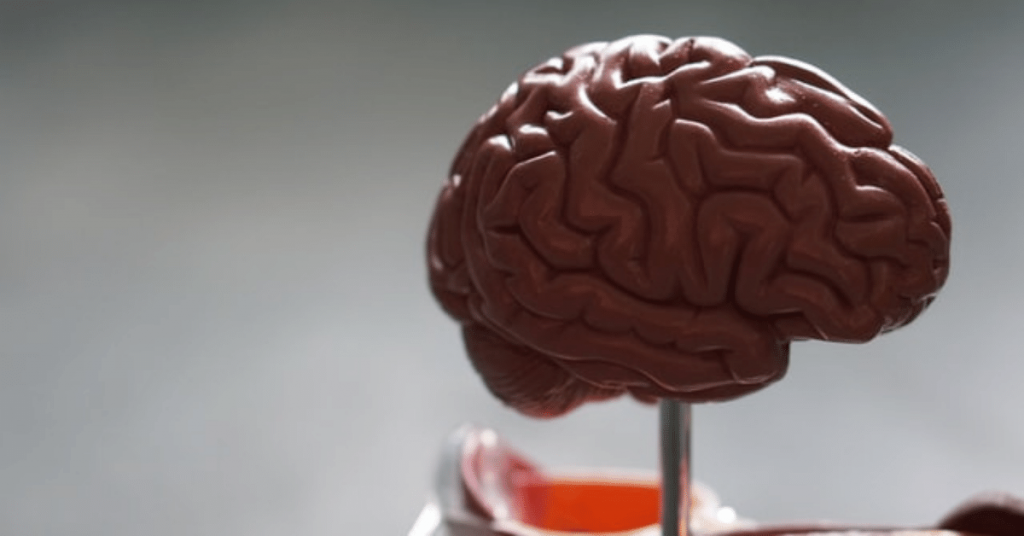 This article will break down the fundamentals of neuroplasticity and how it can improve the psychological, auditory, and lifestyle outcomes of patients dealing with tinnitus. Neuroplasticity comes from the root “neuro,” as in terms like “neurons” and “neural,” and can come to play an important factor for those looking to treat tinnitus.

“Any man could, if he were so inclined, be the sculptor of his own brain.” – Santiago Ramón y Cajal

Years ago, it was believed that the human brain could only be changed during childhood, and that once a person passed a certain age the brain’s hardware was set in stone.

However, as the study of neuroscience has progressed, scientists have started to learn more about brain plasticity and how by merely practicing certain techniques, our neurological structures can change a lot more rapidly and successfully than previously believed.

When we think of “plasticity,” we might think of a hard plastic bottle. But that same plastic can be melted, shaped, and molded into any form. Our brains can change in a similar manner; according to neuroplasticity, our brains can be molded based on the structure, message, or framework of the techniques that we’re following.

You have some control over how you think and how you react, and that will have an effect on the auditory brain and how you respond to tinnitus. According to neuroplasticity, you can create your own story and thus write a new chapter about your tinnitus.

What Is Neuroplasticity For Tinnitus?

In the auditory part of the brain, there are many billions of neurons. Although the neuron itself is stationary, it is connected via electrical impulses to a network of many other neurons, and even has the ability to form new connections with other neurons. When our brain structures react to stimuli in certain patterns, and those patterns are reinforced repeatedly, the neural network becomes stronger. Once certain behaviors are ingrained in us, they become second nature and we don’t have to work so hard to make them happen.

However, it is important to avoid harmful neuroplasticity, as it is often tied to negative thinking patterns. Examples include negative self-talk, such as “Oh, I can’t do that,” or “I don’t think I’m going to succeed in that. I’m not worthy enough.” If we keep telling ourselves these things, the associated neural pathways and structures grow stronger. Even though the higher regions of the brain might recognize that these habits aren’t good, over time the brain gets more and more comfortable with these habits, and it can become harder to break out of them.

Harmful neuroplasticity can also occur when there’s deprivation of sensory input. Most people who have tinnitus have experienced deprivation of sensory input at some point or another. Following prolonged or sudden loud noise exposure in their ears, some people perceive a ringing in their ears ultimately created by the auditory brain. When there is a lack of specific input—such as high pitch—that part of the auditory brain creates tinnitus in response. As this lack of input continues, the tinnitus might become louder or increase in pitch.

This applies to meditation as well. Many patients in the tinnitus community practice it, as it has positive effects for neuroplasticity. It offers a reset of the neurological system, taking excited neurons and errant thoughts and bringing them into a more calm, grounded, centered self.

When we label tinnitus as bad, harmful, or the reason why we can’t be happy, we’re unwittingly strengthening negative networks and pathways in our brain. By being aware of harmful neuroplasticity, we also become aware of positive neuroplasticity and how we can wield it to return us to a place of joy and peace.

Negative thinking from the emotional brain has a significant effect on our nervous system and can put us in a state of high alert. This often occurs subconsciously, as we’re not actively choosing to feel stressed or anxious. However, the longer you react negatively to tinnitus, the more this subconscious stress gets ingrained, and as a result your nervous system continues to stay on high alert.

How Does Neuroplasticity Work For Tinnitus?

There’s a lot of fascinating research about neuroplasticity that has come out in the last 20 years.

Meditation is one tool that research has identified as a great way to relax ourselves and rescue us from harmful neurological pathways. An analogy for meditation is that it tunes the brain like an instrument, changing how our mind reacts to various stimuli and giving us the awareness to take the actions that are most beneficial.

We have power in how much value we give to our thoughts, and we can choose how much attention we give to our negative reactions and our feelings of victimhood regarding our tinnitus or other difficult life situations. And we also have the power to use neuroplasticity to improve our lives and how we react to tinnitus. 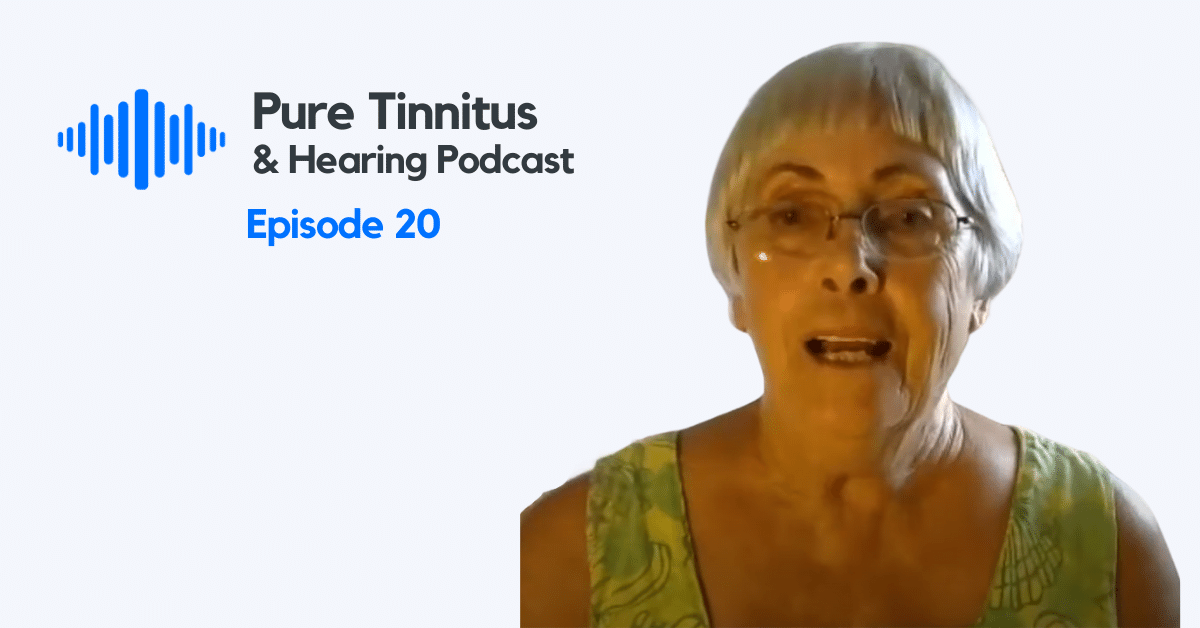 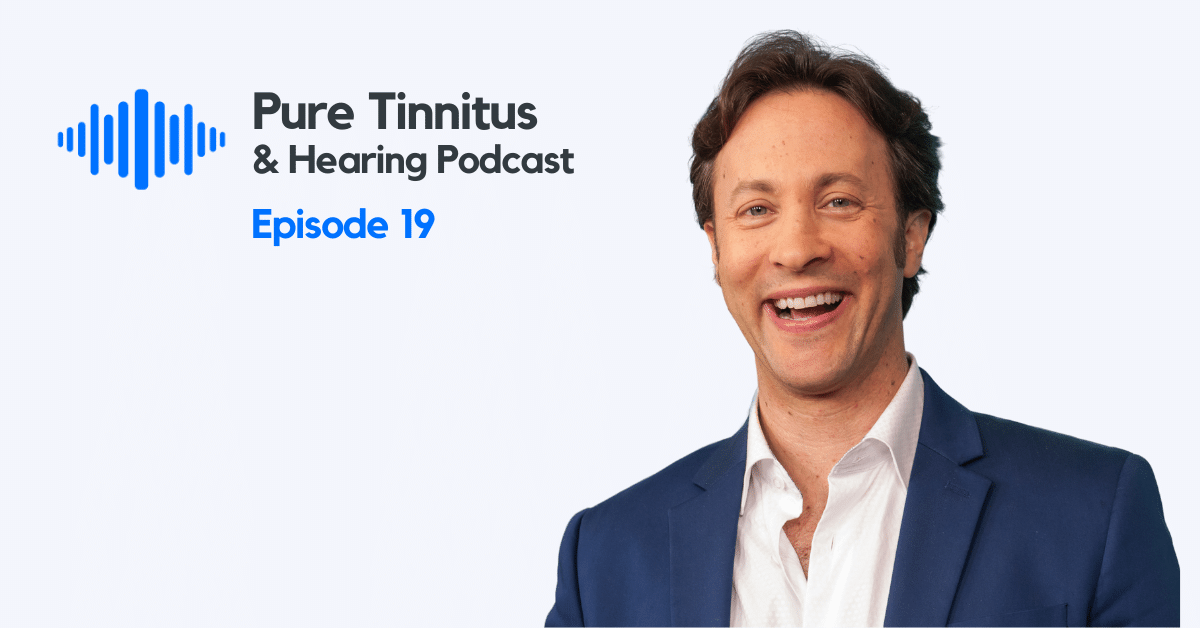 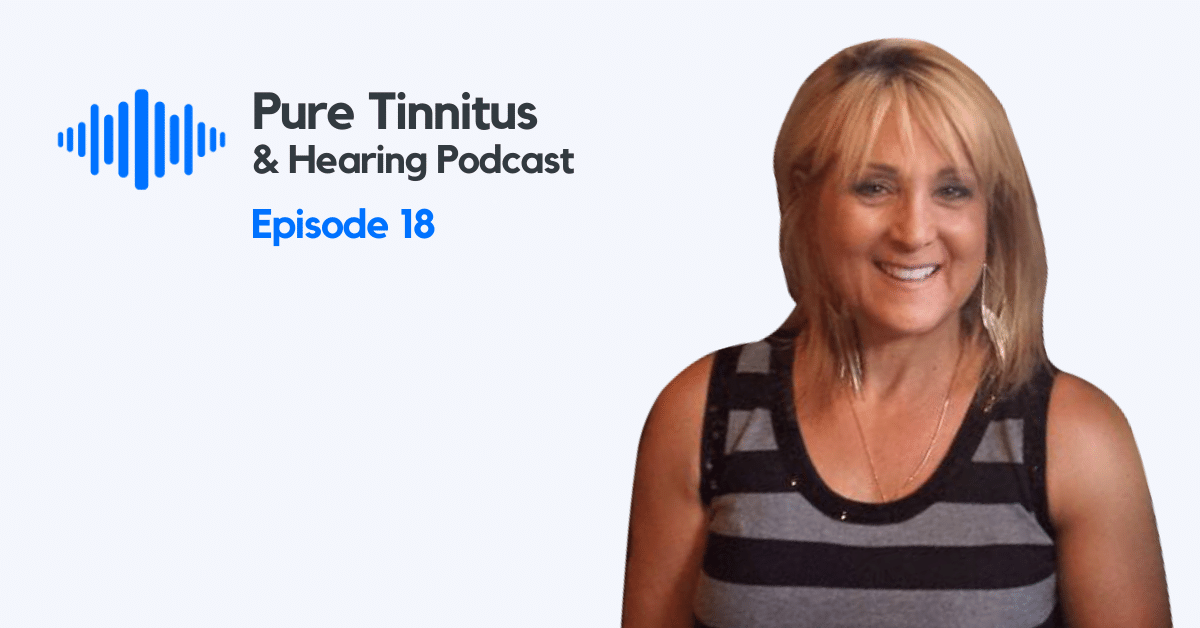